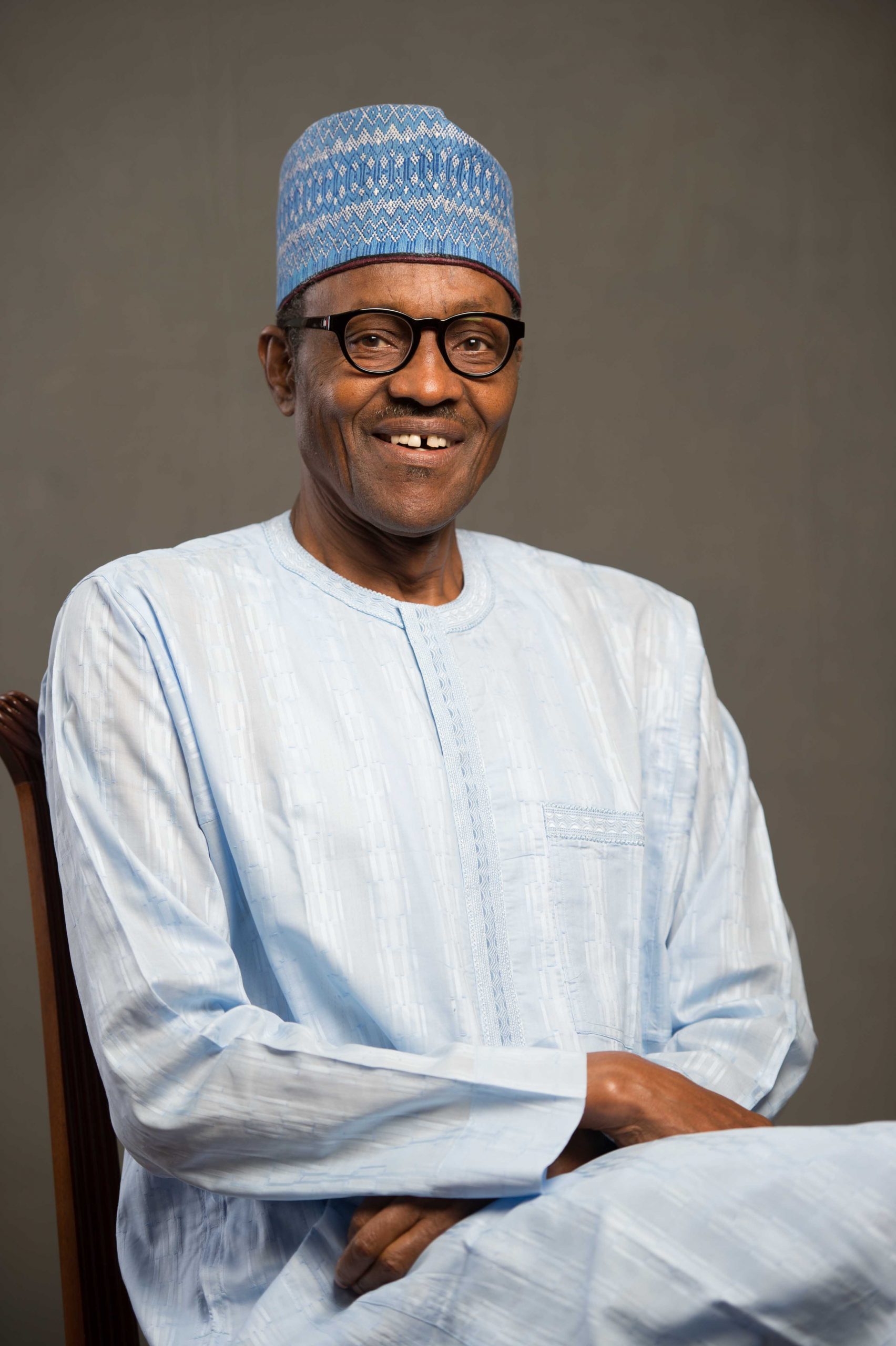 Business is slow at the moment for Benedict Okafor, who sells luxury cars from a lot near the port in Nigeria’s financial capital, Lagos.

In the capital, Abuja, 535 kilometres (333 miles) away, the property market seems to be in a rut, with the habitual buyers — the monied elite — staying away.

“I normally sold five cars every month before” President Muhammadu Buhari came to power, said Okafor. “But in the past four months I have sold only one Toyota car.

“I guess rich people are scared.”

Jide Agboola, a real estate agent in Abuja, also attributed the current slump in conspicuous consumption to fear: “The fear of Buhari.”

It’s not hard to see why when Buhari’s promised crusade against high-level corruption has already snared a series of household names.

Godswill Akpabio, the former governor of coastal Akwa Ibom state, was hauled in for questioning over claims he had stolen 108 billion naira ($540 million, 475 million euros) while in office.

Sule Lamido, the governor of Jigawa state in the north, and Gabriel Suswam, who was governor of Benue state until earlier this year, are also fighting accusations of graft.

At the same time, former oil minister Diezani Alison-Madueke, was arrested in London as part of a British investigation into suspected bribery and money laundering.

Buhari’s arrival in May appears to have given fresh bite to the fight against corruption, which has plagued Nigeria over decades of military rule then civilian administration.

Cases involving top officials that were long thought to have been shelved have been revived, as he seeks to fulfil his election promises of stopping the rot in the system.

“As soon as he (Buhari) came to power, without any direct instruction from him, the anti-graft agencies went into a frenzy, dusting down cases of corruption against some past officials which have been long dead in order to convince Nigerians that they are working,” Debo Adeniran, head of the pressure group Coalition Against Corrupt Leaders, told AFP.

The move was predictable for many: Buhari’s previous time in power as the head of a military regime in the 1980s was characterised by his so-called “War Against Indiscipline”.

“Everybody remembers Buhari’s antecedents when he was a military dictator,” said Bukola Daniel, a Lagos-based political scientist.

“He was a no-nonsense military ruler. The fear of Buhari is now all-pervading and everybody is careful not to be caught in a corruption web.”

They point out that the former governors of Lagos and Rivers states, Babatunde Fashola and Rotimi Amaechi, have both been accused of graft but are still in line for ministerial posts.

Instead, the PDP described the anti-corruption drive as a “witch-hunt” against its members and other “perceived political opponents” of Buhari’s All Progressives Congress (APC) government.

Party spokesman Olisa Metuh denounced what he described as “the relentless victimisation of our key members”.

The APC dismissed the claim as a “worn-out argument”.

Certainly, Alison-Madueke’s arrest in particular has underlined to Nigeria’s elite that it’s no longer business as usual — even if Abuja has denied any direct involvement.

But Adeniran and others said Buhari needed to go further to avoid accusations of posturing.

Clement Nwankwo, head of the Policy and Legal Advocacy Centre, a pro-democracy group, said securing convictions would prove the situation was not just “rhetoric”.

“The challenge to corruption has to be systematic. That I have not seen,” he said.

“We also cannot fight corruption with the judiciary we have today,” he added, explaining the courts were ill-equipped to deal with corruption cases.

For now, there is a sense that rich and powerful Nigerians — so long accustomed to impunity — are on their best behaviour.

How long it will last is unclear but social commentator and university lecturer Samson Olatunde Oduleye said Buhari’s influence could be decisive.

“If we have a few more Buharis and emphasis shifts to the root of the problem — the society — inroads can be made into a sustainable assault on the malaise,” he said.

“The most effective, non-legal check on corruption is the moral tone of society: societal values.